Eigen FY2019 Awards Ceremony: Nothing Less Than A Filmfare

Eigen continues the tradition being followed by the precision metal stamping company for the last 12+ years. Yes, there is a time to work and a time to party. This was one of those party times where Eigen had the employees and their families enjoying this much-awaited event under one roof.

Starting with the national anthem and prayer, the lamp was lit by the esteemed guest Mr. Babu Oommen – Director & Head of Operations, DRI India Limited and the senior leadership team included:

Setting the tempo right, the brief update on the history of this award event and also reflecting on how Eigen is firmly rooted in recognizing and rewarding excellence set the pace right for the event. It was a fun-filled event with several culturally-rooted performances by the employees to keep the attendees entertained throughout the session. There was dance, photo sessions, and the saga continued till late afternoon. 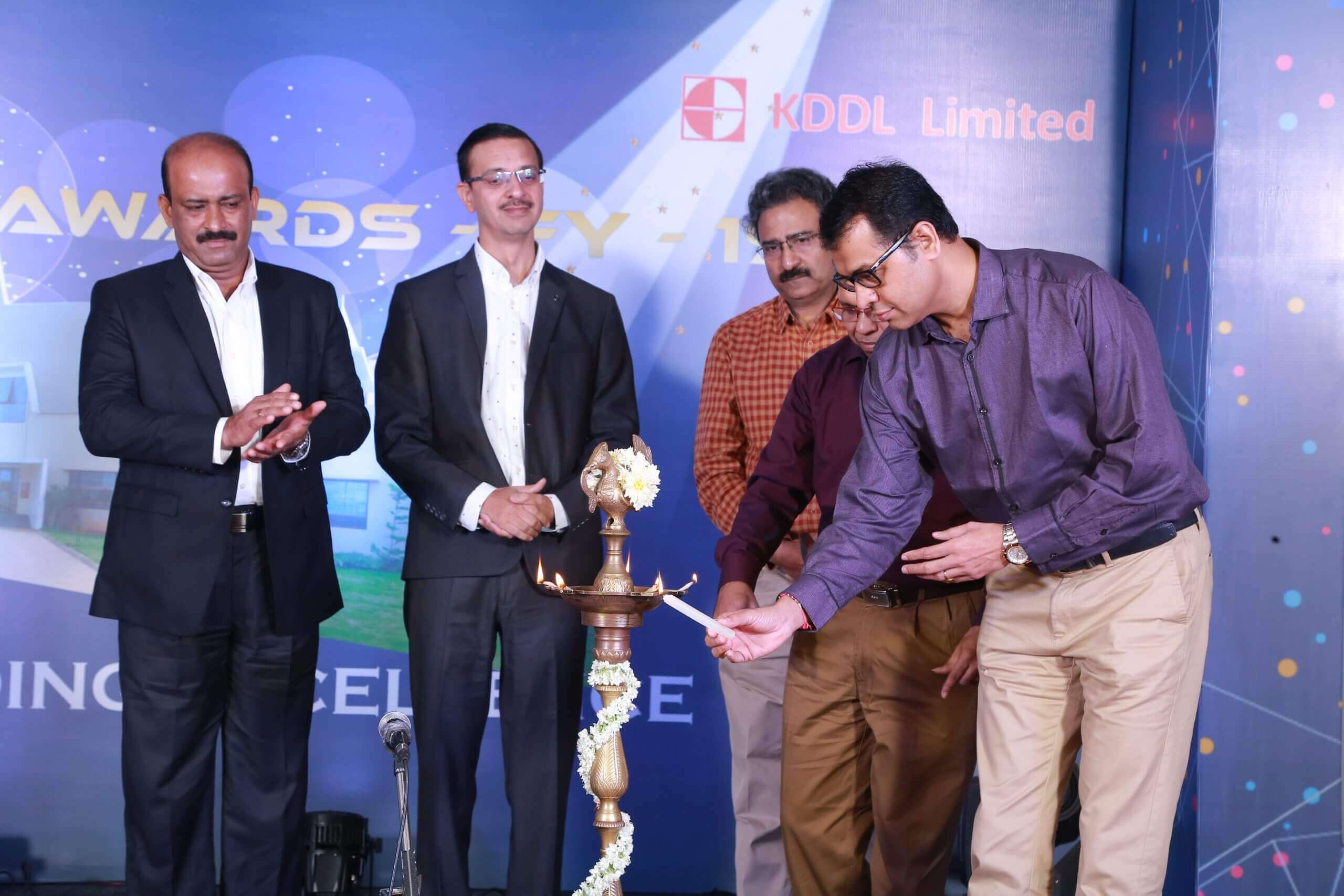 It is exciting to see the kind of talent we possess apart from our core expertise. We were surprised by the awesome performances in Bharatanatyam, Freestyle Bollywood sequence, and so on. This talent and the encouraging speeches made by the senior leadership teams kept the award ceremony lit. For example, Mr. Sanjeev Masown – Executive Director & Group CFO gave a compelling message to the company. An encouraging message that worked as a pat on the back of every employee and to see a little bit about the company’s current standing and where it aims to go. 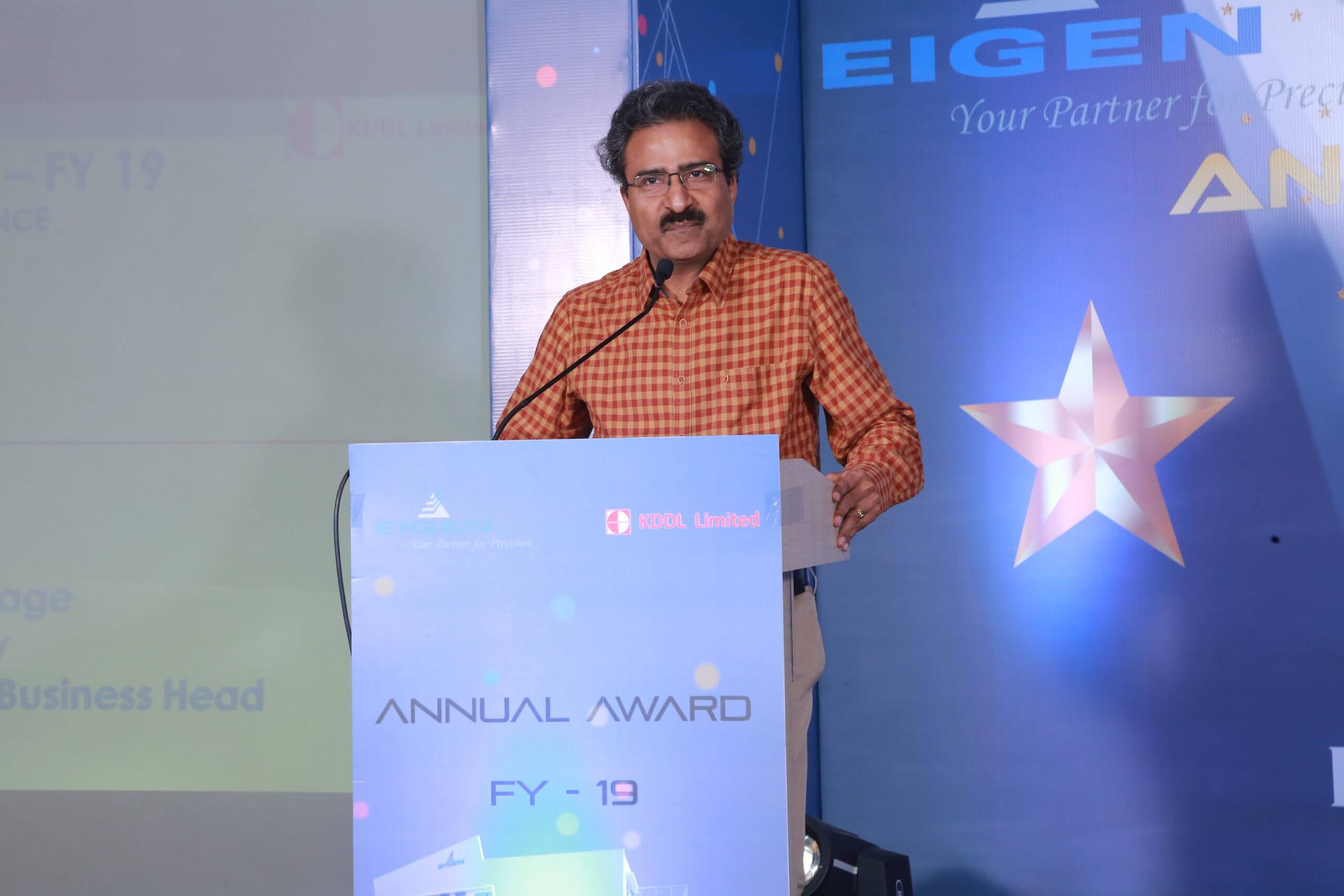 This year, there were 3 awards and 15 winners from the team.

This award was given away by Mr. Ramesh Sharma & Mr. Jayarajan. The awards received by the employees and their families also joined on the stage. 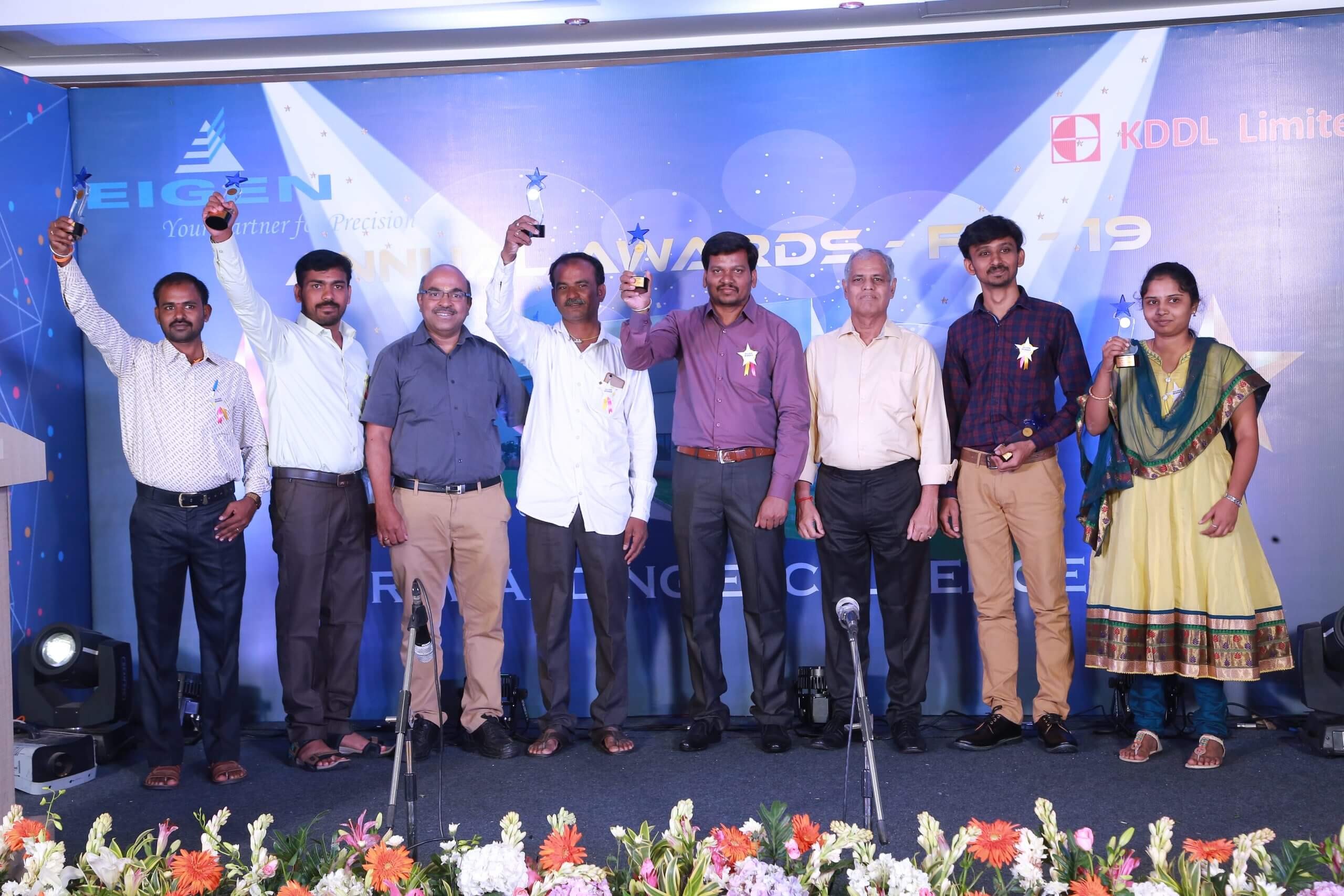 Then the employee was invited to give a short speech…well, it was just like a Filmfare award. There was a photo session arranged with every employee.

Gold performer award was again filled with anticipation as to who will be these 6 performers. It was exciting to have different categories of awards and the employees gave a lovely speech summing up their feelings and achievements this year. 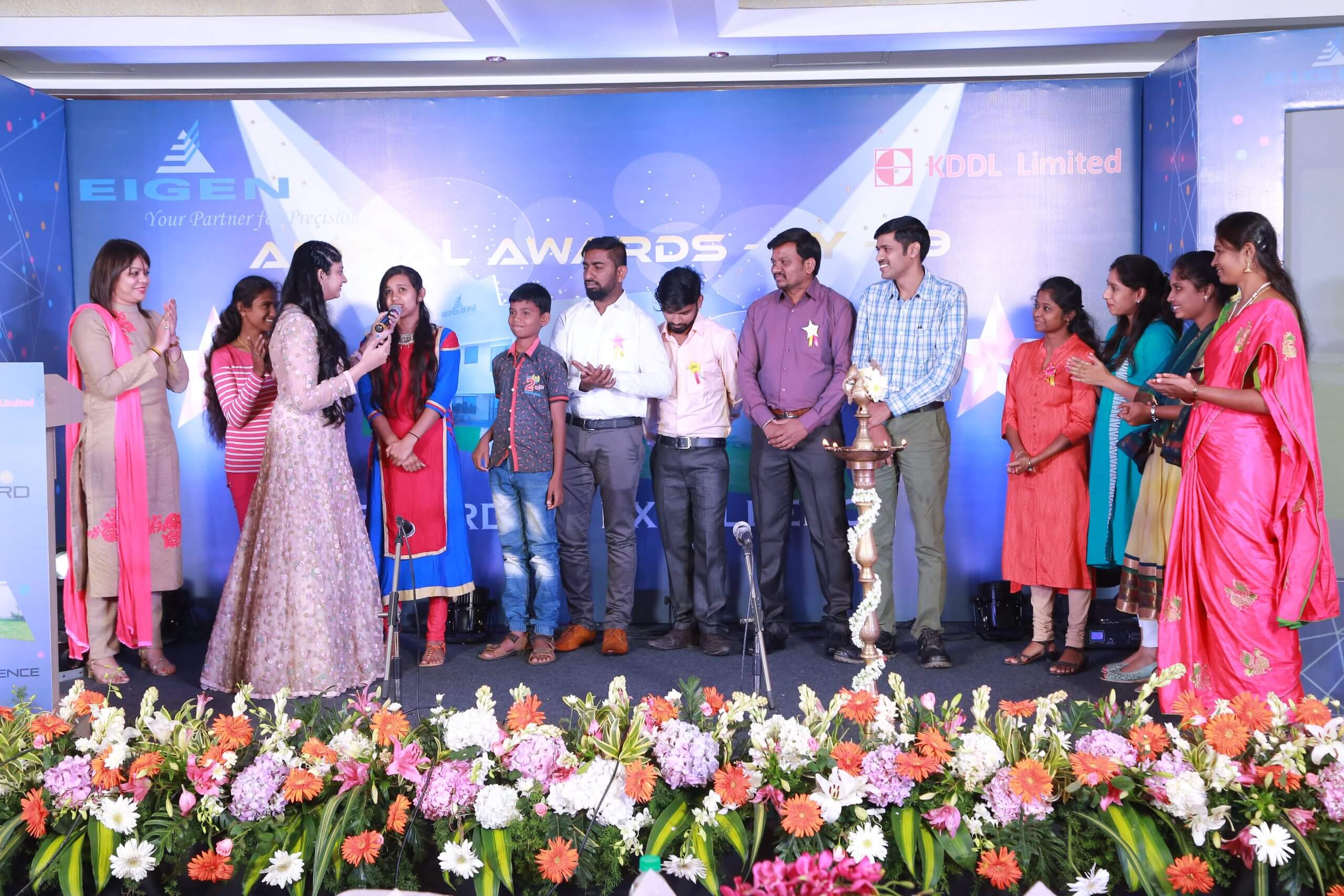 This was the moment that many were waiting for…to see the top 5-star platinum performers. The award was presented by Mr. Srinivasan & Mr. Arvind. The award speech was awesome and was followed by a photo session. 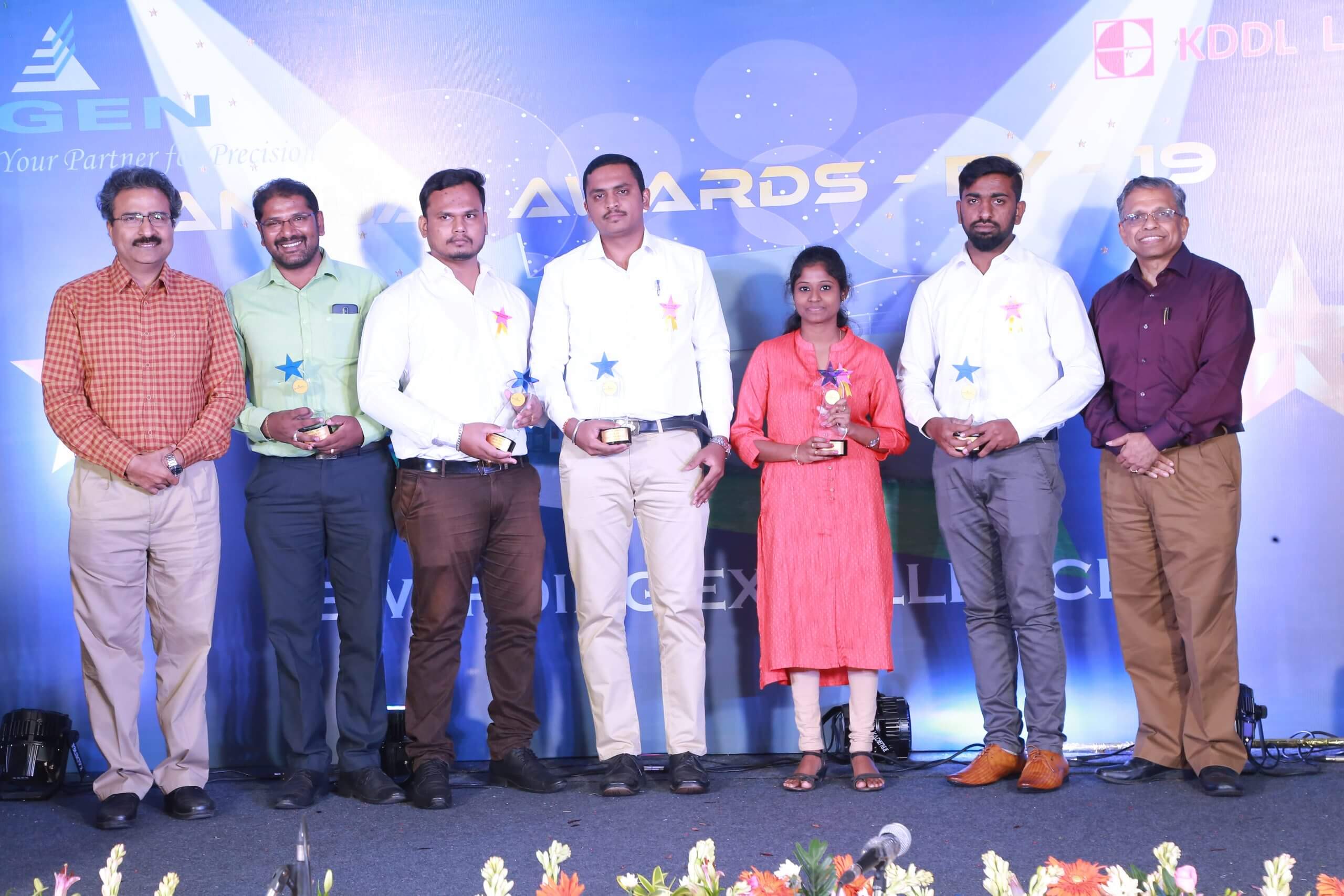 After this activity, a special surprise awaited all. It was a surprise activity that cheered up all in attendance. 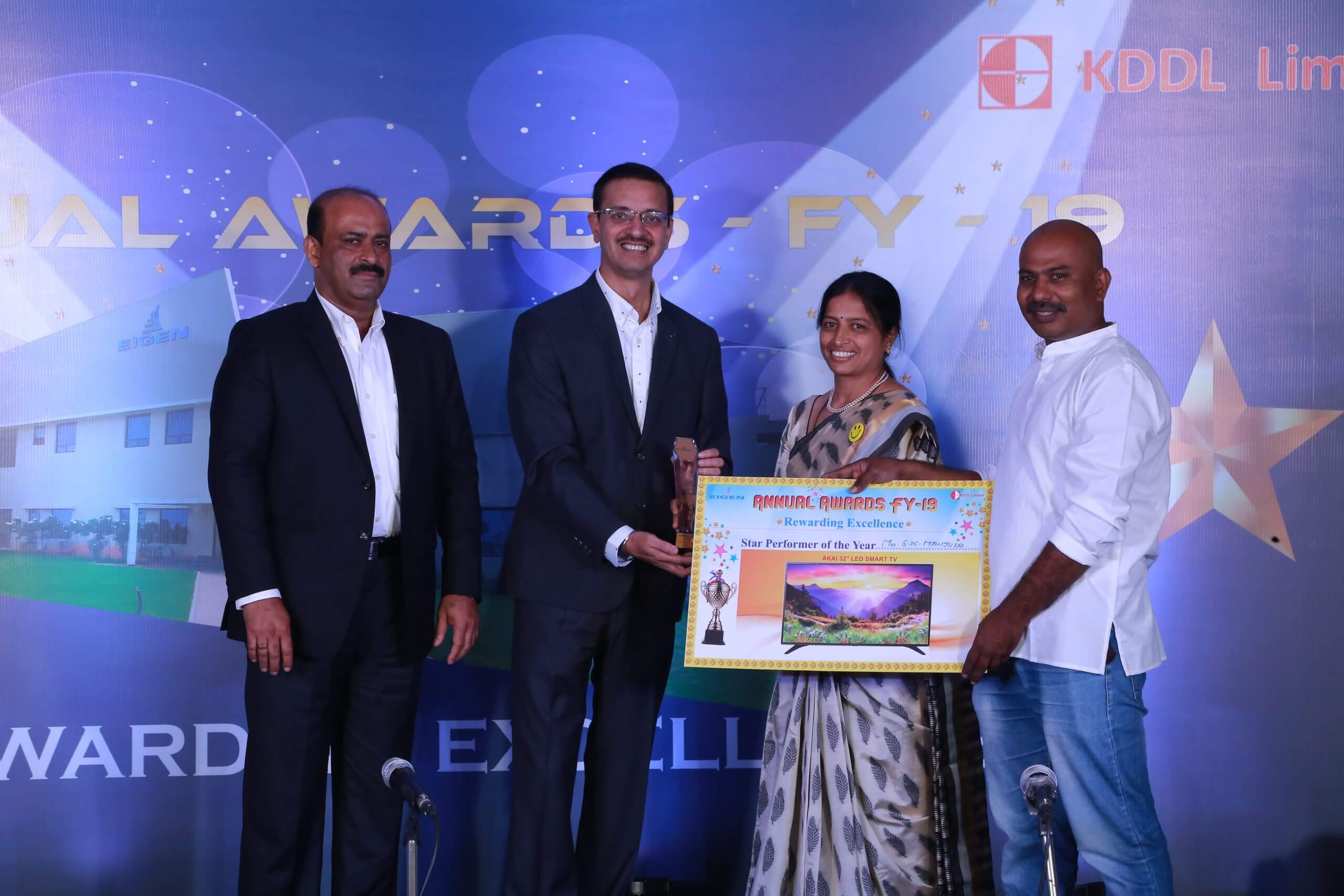 The award was presented by the Chief Guest – Mr. Babu Oommen and Mr. Sanjeev Masown. Then the star performer had all the attention with the mic and spotlight focused on his speech.

This was the final award of the day. Eigen’s successful journey so far has been possible with the perfect combination of star performers and great leadership. In this regard, it was a coveted award to be won by leaders. The speech given by the nominee was yet another motivating and exciting that strengthens, unites, and pushes forward the Eigen family to keep excelling. 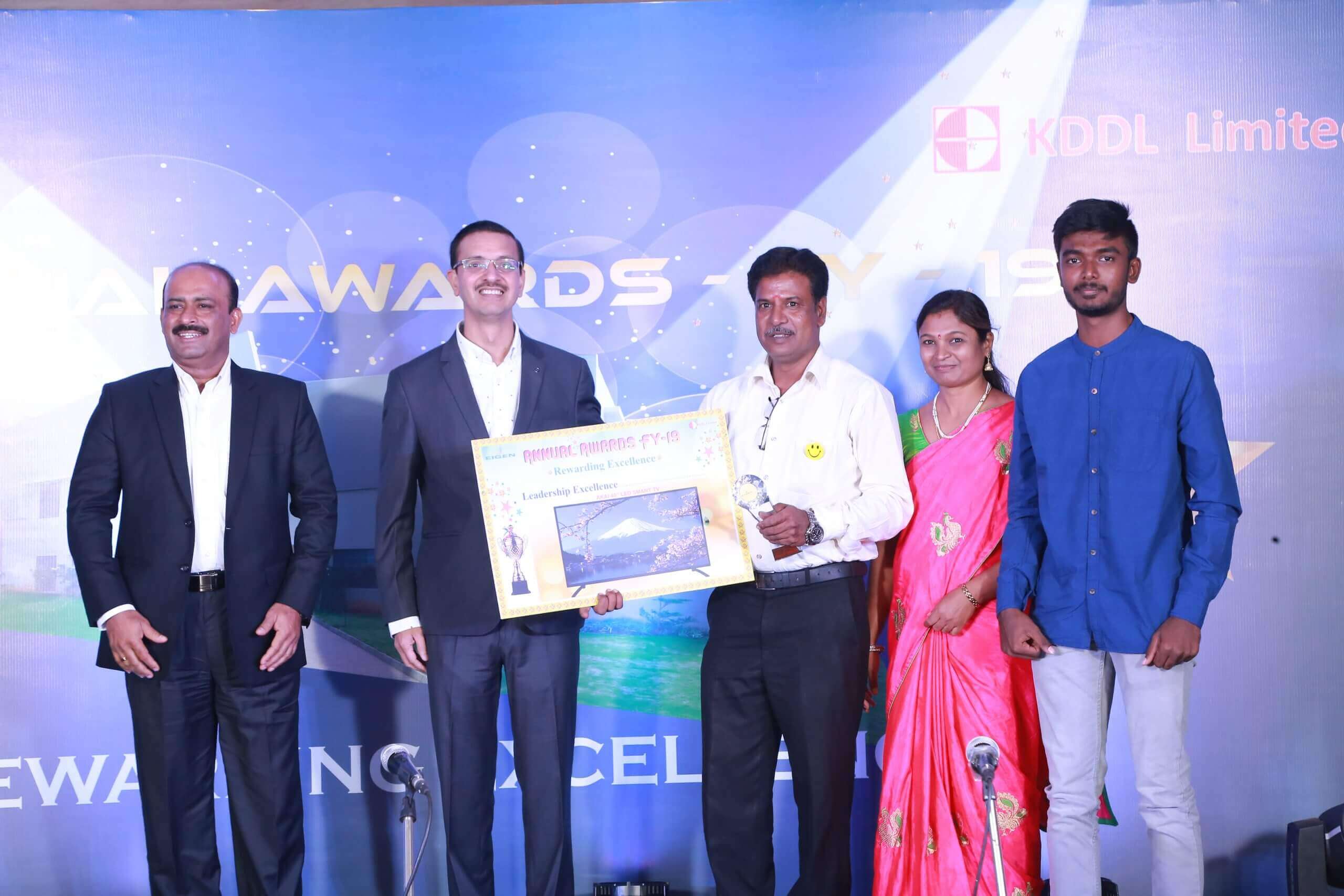 Star performers from FY 2019 were recognized for their excellence and adding to the company’s ever-growing reputation across the globe. Eigen firmly believes that training, motivation, team bonding, and a great amount of work-life balance helps the employees in scaling up in every aspect of life.

The ceremony ended with a near perfection lunch that we enjoyed as a family. Yes, the exciting event and star performers this year are feathers on the Eigen’s cap for the year FY 2019. 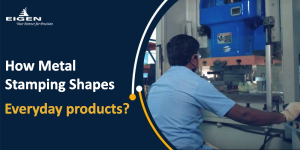